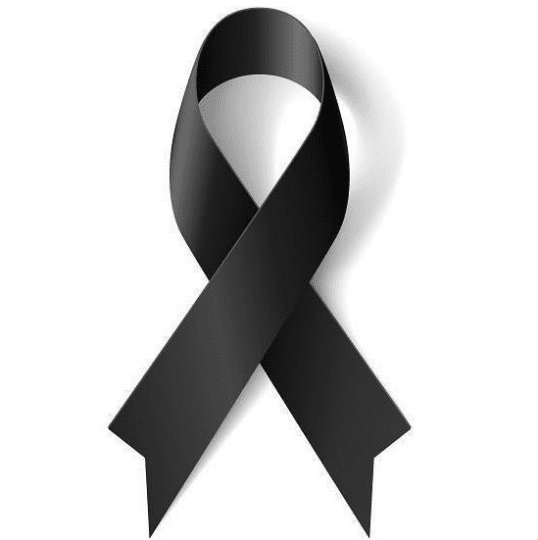 She was an exchange student from Pakistan. Bang.

He was the world’s best son. Bang.

She was his sister. Bang.

He was fifteen. Bang.

They came to the United States to escape violence in their home countries of Eritrea, Iran and Vietnam. Bang. Bang. Bang.

She loved the Dallas Cowboys. Bang.

It was her first time in a gay nightclub. She was with her uncle who she called Guncle. Bang. Bang.

He was 25, one week away from finishing his internship. Bang.

They had twelve great-grandchildren. Bang. Bang.

He was a standout athlete. Bang.

The baby was alive under his mother’s body, covered with her blood. Bang. Bang.

He was visiting from Germany. Bang.

He was shot by police. Twenty-eight bangs.

He was an off-duty police officer. Bang.

They were twenty children, ages six and seven years old. Too many bangs.

He was a bus driver. Bang.

She was his mother. Bang.

He was a Petty Officer, Third Class. Bang.

She was his girlfriend. Bang.

He dreamed of becoming an art teacher. Bang.

She was the last victim to be shot. Bang.

She thought about bringing her pistol to work the night before. Bang.

He was three. Bang.

He saw the shooter brushing his teeth in the bathroom moments before. Bang.

She begged for her life. Bang.

They were watching Trainwreck. Bang. Bang.

She was pregnant. Bang. Bang.

Jodi
I was thirteen when my English teacher advised my mother to encourage my writing. Mom avidly read everything I wrote; she was my biggest fan. My introduction to publication was Student Life Editor for my school newspaper and yearbook. Later I was a stringer for the local newspaper and eventually a travel writer and poet. My books include NOTHING GOLD, the story of how I lost my husband and got him back again, only to realize he returned as a stranger; MOZO, a novel inspired by my years in Mexico; SPARROW, the story of a pregnant teenage runaway who marries a Brit so he can get a Green Card and stay in the USA with his Venezuelan lover; CARLOS AT THE BROKEN ARMS, the tales of a documented Mexican immigrant who finds his legal status is sometimes less than helpful when he takes over management of his departed aunt’s apartment building. Adam Garcia and Jake Diego are the nom de plumes that I use for writing in Mexico, Central and South America. Adam and Jake help me stay under the radar. A Googlish search will reveal a lot of interesting opinions and facts that Adam likes to share with the world.