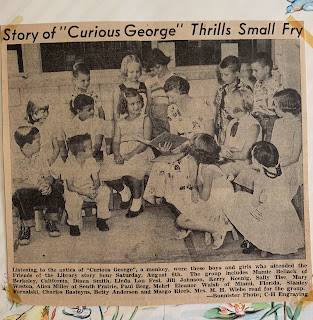 Too many words, not enough time...

This morning, as I lay in bed, reading David Remnick’s lengthy New Yorker article about Paul McCartney, and The Beatles, I mused at how much time I was wasting, not getting up, walking the dog, getting water on for tea. They I mentally smacked myself on the head and settled further into the down, to savor every word, my little Penny snuggled up to my side, happy to not brave the cold outside.

Mornings, I skim over saved articles, online and off, from the day before, or week, month, year…and try to read as much as I can. I have books piled in every horizontal space of my house, am currently reading three: Facing the Mountain, by Daniel James Brown, The Notorious RBG by Irin Carmon and Shana Knizhnik, and Saved by a Song by Mary Gauthier. Plus I’m writing my own novel, Sparrow, the story of a songwriter, who overcomes obstacles personal and political, to fulfill her dream.

Some articles are saved on my computer, others ripped out of magazines, and still more held in publications that continue to gather dust on shelves and tabletops.

As a child of four, I taught myself to read under the kitchen table, using my brothers primers, which he tossed aside to run outdoors and join his friends with bikes, bats, balls. He turned into a voracious reader as he aged but, in the beginning, there were more important things to do, especially when bats turned into guitars and balls into turntables. I was also a fan of outdoor adventures, and starting at the age of nine, carting my younger brother around, as well. But whether inside or out, the world of words captivated me and it wasn’t long before I began to craft my own.

The library was my second home when I was a kid. The tiny Enumclaw library seemed like a vast compilation to me. Then, the first time I walked into Suzzallo at UW, tears involuntarily sprouted. What a world! The smell; they all have that old papery odor. It starts in bookstores and then melds into something else. In 1974, when I returned to Enumclaw, after six years in Los Angeles, the librarians greeted me with familiar warmth, and handed me the most recent bestseller, Jaws. I read it that night and returned it a couple days later, remarking, “Well, there’s a book they won’t be able to make into a movie.” I never did see it, preferring to dwell in my own visions of terror. Books have always meant more to me than film, though I do love a good movie with feelings and messages, rather than fear and violence. I'm more into Olive Kitteridge, Local Hero or Ivory/Merchant creations. 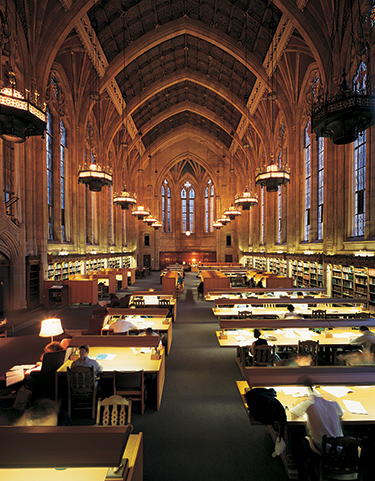 The Remnick article made me melancholy,  reminding me that Paul McCartney is 80. I’m 72 (I talked about that in my last blog.) John and George are long gone. Many years from now came a lot faster than we wished for. I’ve so many words to read and write, so little time. Better get busy.

(Photo of Betty Wiebe reading to a bunch of spit-shined local kids on the patio of the Enumclaw library. Betty was a friend of my mom's, and I still have a couple books she gave to me, knowing what a reader I was. That's me on the little stool looking up at her.)

Jodi
I was thirteen when my English teacher advised my mother to encourage my writing. Mom avidly read everything I wrote; she was my biggest fan. My introduction to publication was Student Life Editor for my school newspaper and yearbook. Later I was a stringer for the local newspaper and eventually a travel writer and poet. My books include NOTHING GOLD, the story of how I lost my husband and got him back again, only to realize he returned as a stranger; MOZO, a novel inspired by my years in Mexico; SPARROW, the story of a pregnant teenage runaway who marries a Brit so he can get a Green Card and stay in the USA with his Venezuelan lover; CARLOS AT THE BROKEN ARMS, the tales of a documented Mexican immigrant who finds his legal status is sometimes less than helpful when he takes over management of his departed aunt’s apartment building. Adam Garcia and Jake Diego are the nom de plumes that I use for writing in Mexico, Central and South America. Adam and Jake help me stay under the radar. A Googlish search will reveal a lot of interesting opinions and facts that Adam likes to share with the world.